Aparigraha: The Joy of Having Less

In a society consumed by materialism, where having more means pursuing a higher living standard, even yoga, a discipline based on the concept of non-greediness, is surrendering to the alluring power of consumerism.

We see it every day on our social media channels. Try scrolling on your Facebook or Instagram page for instance: you’ll probably find your screen clogged with pictures of the most refined yoga gear, “ritual-essential” candles, teas, fancy yoga-clothing generally sold as “basics”. Due to their catchy ads, they’ve all now become absolute must-haves for many yoginis, proving the inevitable fate of yoga: a practice and a philosophy that is gradually losing its real meaning, overshadowed by marketing strategies that sell us a sort of ready-made yogic lifestyle.

Being minimalist though doesn’t only help us to identify what matters: it is a way to simplify our lives.

This only shows how we have lost touch with what’s important, and this concept does not apply to yoga only… We are literally surrounding ourselves with stuff we don’t really need, things we are told to buy in order to have a better, happier life.

The inconvenient truth is that, as said in a famous movie, “The things you own end up owning you”.

As a matter of fact, the idea of possessiveness collides with the philosophy of yoga itself, which has always encouraged simple living and a non-materialistic approach to life. Minimalism is indeed a crucial aspect to yoga, as it’s closely related to what Patanjali in his Yoga Sutra defined as a fundamental “yama”, aparigraha, which literally means “non-greed”, non-possessiveness. Aparigraha means, in other words, to detach from materialism and this idea is also tightly interconnected to another Patanjali’s Niyama, santosha, or “contentment” which tells us to be satisfied with what we have and not desiring more. In addition, materialism appears to be also completely unnecessary to our practice.

Think about it: what do we really need for our practice?

The answer is simple: Our body, our mind, and a mat (which can even be avoidable at times). That’s all, just the endless power of our bodies under the influence of a peaceful yet steady mind. After all, isn’t this what Yoga is all about? 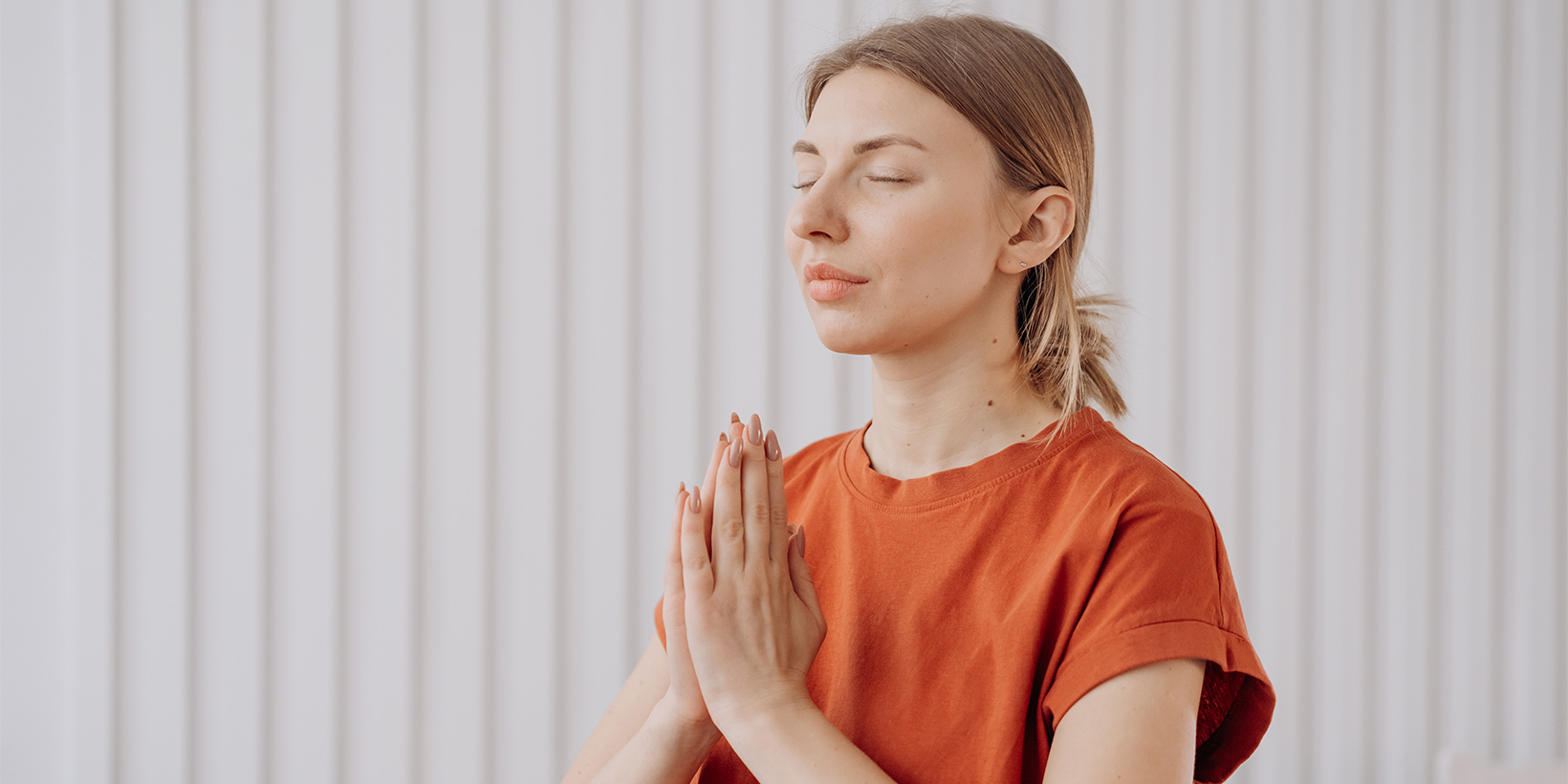 What does Minimalism actually mean and why is it a good thing?

Minimalism doesn’t simply imply to “avoid buying things”, rather, “declutter your space to declutter your mind”. Minimalism is about freeing our space, getting rid of what we don’t need and avoid buying what doesn’t serve us, so to leave some room for the things that are valuable in our lives.

Being minimalist though doesn’t only help us to identify what matters: it is a way to simplify our lives. In time you’ll see that when you start owning less, you generally tend to get less stressed over things; hence, we could definitely say that minimalism is an effective stress-reliever! Another perk is that, when you start consuming less, you have the chance to take control of your finances and avoid spending a fortune on futile things. On top of that, minimalism is an intelligent way to be more eco-friendly because having less means producing less waste!

How can you start?

So you have decided that you want to include minimalism into your daily life?

Here are a couple of tips that can help you get started:

Just get inspired and you’ll surely find something cool to make!

These two guys have literally built a concrete movement out of minimalism, proving that once you really embrace simplicity you end up having a way richer life

If you’re really interested in this topic and want to deepen your knowledge of the matter, I suggest a genuinely motivating read: “16 Rules for living with less” by Joshua Millburn and Ryan Nicodemus. Otherwise, if you’re more into movies, you can try watching their equally driving documentary, “Minimalism: A Documentary about the Important things”.

What’s fascinating about this movie (as well as the book) is that these two guys haven’t just decided to share their experience with minimalism, but they also chose to include the stories of other people, like families, entrepreneurs, artists, and even a former Wall Street Broker who started to live a simple life. These two guys have literally built a concrete movement out of minimalism, proving that once you really embrace simplicity you end up having a way richer life, and as they say: 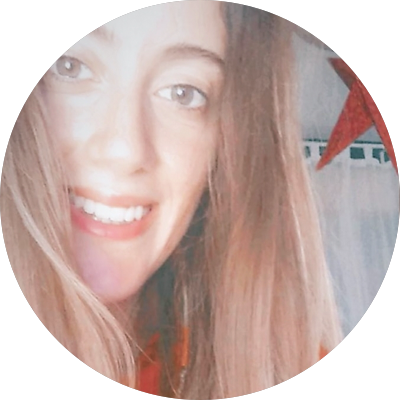 The Principle of Ahimsa: Incorporating Yoga Philosophy Into Your Class

Draw inspiration from the rich tradition of yoga and offer your students a memorable yoga class based on the principle of ahimsa.

The Principles of Satya and Asteya: Incorporating Yoga Philosophy Into Your Class

Get inspired by the rich yogic tradition and philosophy and offer your students a yoga class to remember, based on the principles of Satya and Asteya.

The Principles of Brahmacharya and Aparigraha: Incorporating Yoga Philosophy into your Class

Follow me to a journey into the philosophy and tradition of yoga and create a unique yoga class based on the principles of Brahmacharya and Aparigraha for your students to remember.

These different beliefs from around the globe, each with a seed of knowledge to impart in our practice, will later filter on how we handle our careers. Read on and find out how!