Starting a business like a yoga studio is a learning process. People often stumble and fall.For me, the common denominator in their errancy is in their first concept and priorities. I have worked for many yoga studios. Apart from this, I was a teacher for 7 years. I have learned firsthand, been a witness, or lived vicariously through other people’s miscues. Below are the most frequent setbacks that occur when opening a yoga studio. For the purpose of this article, I will not be naming any of the studios in question as to maintain the establishment’s privacy.

A certain yoga hub in Manila thought that if they built it, the students will come. They chose to open a yoga studio in an office building with the mindset that the people will go to their classes after work. The problem was that they excluded everyone else in the neighborhood. Which resulted in the studio closing down after a year. Establish yourself in a location visible to the entire neighborhood (or 500m radius) with a bustling holistic lifestyle vibe.

Establish yourself in a location visible to the entire neighborhood (or 500m radius) with a bustling holistic lifestyle vibe.

Think of your business as a house of cards in the first 3 years. This means anything can bring it down. I remember another case in Manila where a yoga studio was built behind a small part of undeveloped land. Only 4 square meters. The aspiring entrepreneurs thought that only small plants could fit a parcel of earth that size. The city planted a small tree. After some time, it grew. Needless to say, their facility lasted 1 1/2 years. A small insignificant thing can send you packing, so don’t ever think that a tiny obstacle can’t affect you. Whether it’s nearby competition or system failure in software (which doesn’t happen when you use Momoyoga because of its very simple interface 😉), or even the foliage, the best offense is a good defense.

3. Investing too much in the construction of the studio

In 2011 the studio where I learned Aerial yoga, was a big luxury franchise. They offered Christopher Garrison’s Anti-gravity yoga ( which is a fortune in affiliate costs). They had high-end mats, and one of the most beautiful establishments I have ever seen. They unapologetically catered to Manila’s upper-crust market. The franchise started at 2010. Two years ago I heard they still haven’t started making a profit. To put it bluntly, when you don’t make your return of investment within that 3-5 year mark, you are not doing well. If you’re charging 200 euros a month for yoga classes, you’d better assure your clients that your place is so good that they never want to leave. This plan is good for your clients, bad for your bills.

4. Investing too little in marketing

Mistake number three goes hand in hand with mistake number four. After they spent most of the capital on construction, they used what was left for marketing. Let me ask you, Is it more important to make everything look pretty and perfect than to get the word out there? People fail to see that presenting yourself as the hot new thing should be taken advantage of. This is when you need to have a budget for press releases and paid advertising. You have to remember that you only get one chance at a good impression or you go out with a bang—and it won’t be fireworks.

You have to remember that you only get one chance at a good impression or you go out with a bang—and it won’t be fireworks.

5. Failing to contribute to the community

The establishments that I follow online know how to make a community. This is something I don’t get to see in the yoga studios here in Spain. In other facilities, people use content creation to build on their company’s mission statement. They portray the idea that they are more than just about making money, that they want to contribute to the neighborhood. From my perspective, most people think that opening a yoga studio is an easy business. People expect the growing popularity of yoga itself will just trickle down through the doors of their studios and the clients will fill up naturally. The business of yoga is becoming more complex every day because of its growing popularity! A huge part of that is quality online content. Whether its photo, video, or words—your studio needs to stand for something and leave its mark.

6. Not caring for their employees

A successful yoga studio happens when you have good teachers. I’ve known students who drive at least 45 minutes to take their favorite teacher’s class. But good teachers don’t come after the end of job interviews. They’re made after you hire them. It doesn’t matter if you’re just renting out your studio to freelance teachers or you’ve contracted your staff, you need to support your teachers. Some of the best places I worked for always had a manager that was open with a teaching attitude. It made us feel like we were working for more than just a company. We stayed because we felt professional growth in our environment. In this world finding compassion in your place of work is cherished more and more every day

Two studios in fair Barcelona where we set our scene, One was a big studio franchise that wanted to set up their new space two streets from a small family owned yoga establishment. The franchise thought that they were unbeatable in comparison to their competition. After a period of co-existing, the franchise saw that their profits were cut in half by the other yoga establishment. The clients went to the nearer yoga facility in relation to their home. The miscalculation was that the franchise chose a location with close proximity to their rival studio. Which brings us back to not underestimating your obstacle. Do your homework; study the market in the area including your nearby rivals big or small. 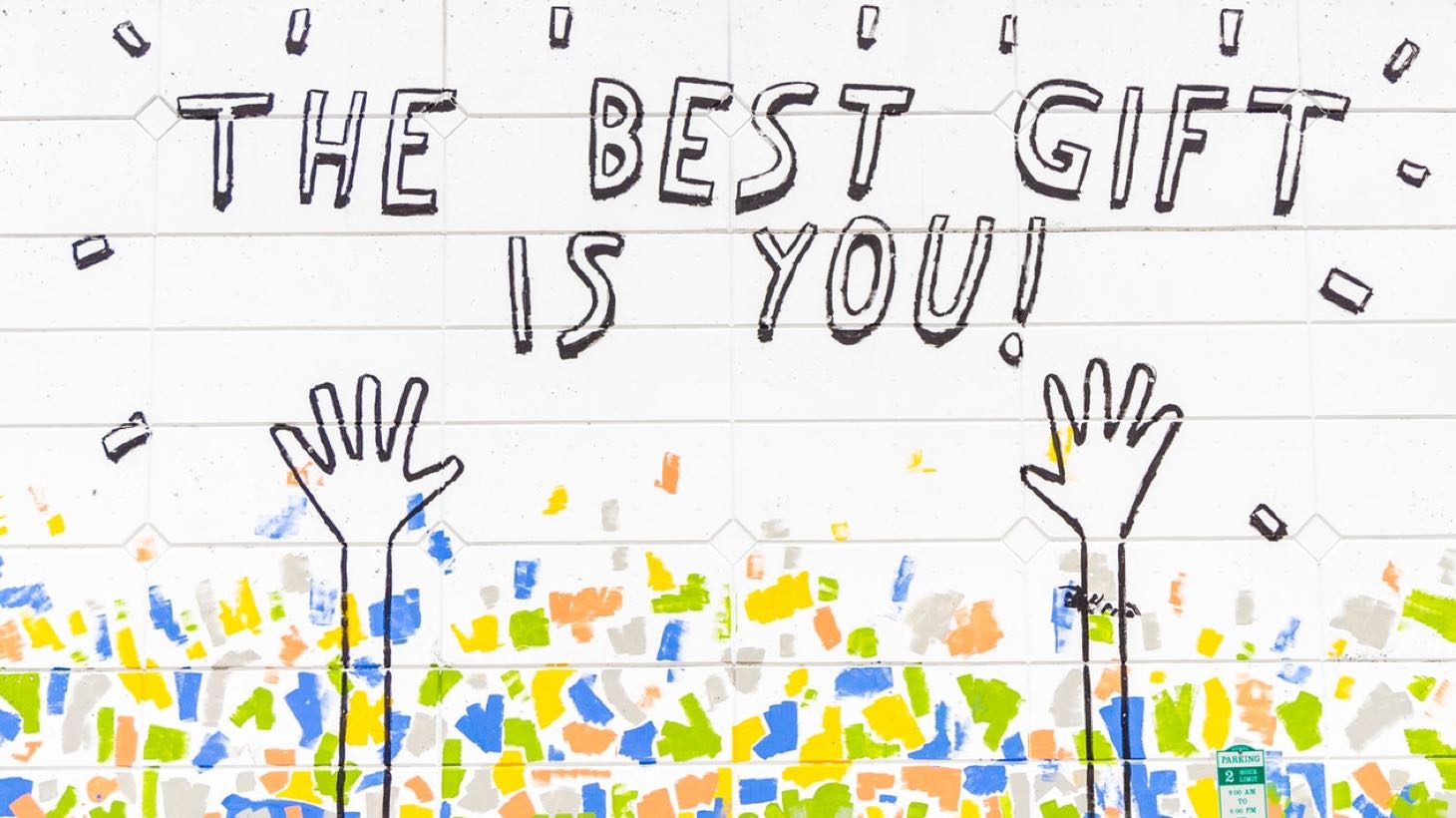 To summarize, start with the location. Find a visible place in a yoga-friendly neighborhood. Don’t worry, you will find something that fits. Anything can be a threat to your business. Be it plant or people. So always be on the lookout. When it comes to construction, the build has to be presentable, but it doesn’t have to have all the bells and whistles. You will need all the extra funding you can get to market your classes. Which brings me to content creation. The blog articles, the images or videos that you publish will be the essence of your studio’s mission statement. Treat and train your employees well. They are the legs you stand on. Let them know they are appreciated. Moreover, that their loyalty will not go unnoticed. Study your competition. Again, nothing is irrelevant.

Start with the location. Find a visible place in a yoga-friendly neighborhood. Don’t worry, you will find something that fits.

Businesses are fickle—to put it lightly—and opening a yoga studio has more sacrifice than Suryas. It takes almost all of your time while making its way up at a turtle’s pace. Still, I think the most challenging part is that it makes us vulnerable. Essentially, we are showing the world who we are, where we stand and asking the public to love us for it. 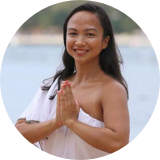 How to Stay Inspired in Your Yoga Teaching

In the early days of teaching yoga, it’s easy to stay motivated. You’re fresh from training, and bursting with new knowledge and ideas that you want to share.

Finished Teacher Training - But How To Start Teaching?

Fresh out of yoga teacher training, you might be brimming with ideas and inspiration, and keen to share your new knowledge. But how do you actually start teaching?!

It’s pretty common for yoga teachers to embark on our teaching journey without putting enough thought and planning into a key aspect of our new life: how will we actually make money?!

Why Yoga Teachers Should Use Studio Management Software?

Punch cards really aren't the way forward for your studio. Every yoga studio needs to set up efficient processes in order to conduct essential tasks.