How To Deal With Yoga Students Who Do Their Own Thing

Teaching yoga can be challenging. Lots of unpredictable things are going to happen during class – from the wrong song accidentally starting to play during Savasana, to witnessing some strange, or even inappropriate, behavior from one of your students. Most of the times, these things will be easy to handle, but there will be quite a few times that it is going to be a little more difficult for you to deal with a certain situation in class.

The sooner you realize that this has little or nothing to do with you, the better.

One of the challenges you might face as a yoga teacher will be having a student in class who doesn’t exactly follow the flow you are teaching, but just goes with his or her own thing instead. They will either be distracted and not actually paying attention to what you are saying, or trying a variation you are not teaching which their body is possibly not yet ready for – or even doing completely different things, as if they were practicing alone at home. And yes! This is not as unusual as it might sound.

If you have already experienced something similar, you will most likely agree with me that it can get quite uncomfortable. If you haven’t, sooner or later you probably will. So read on, as I tell you about some of the incidents I have come across during my experience as a yoga teacher. 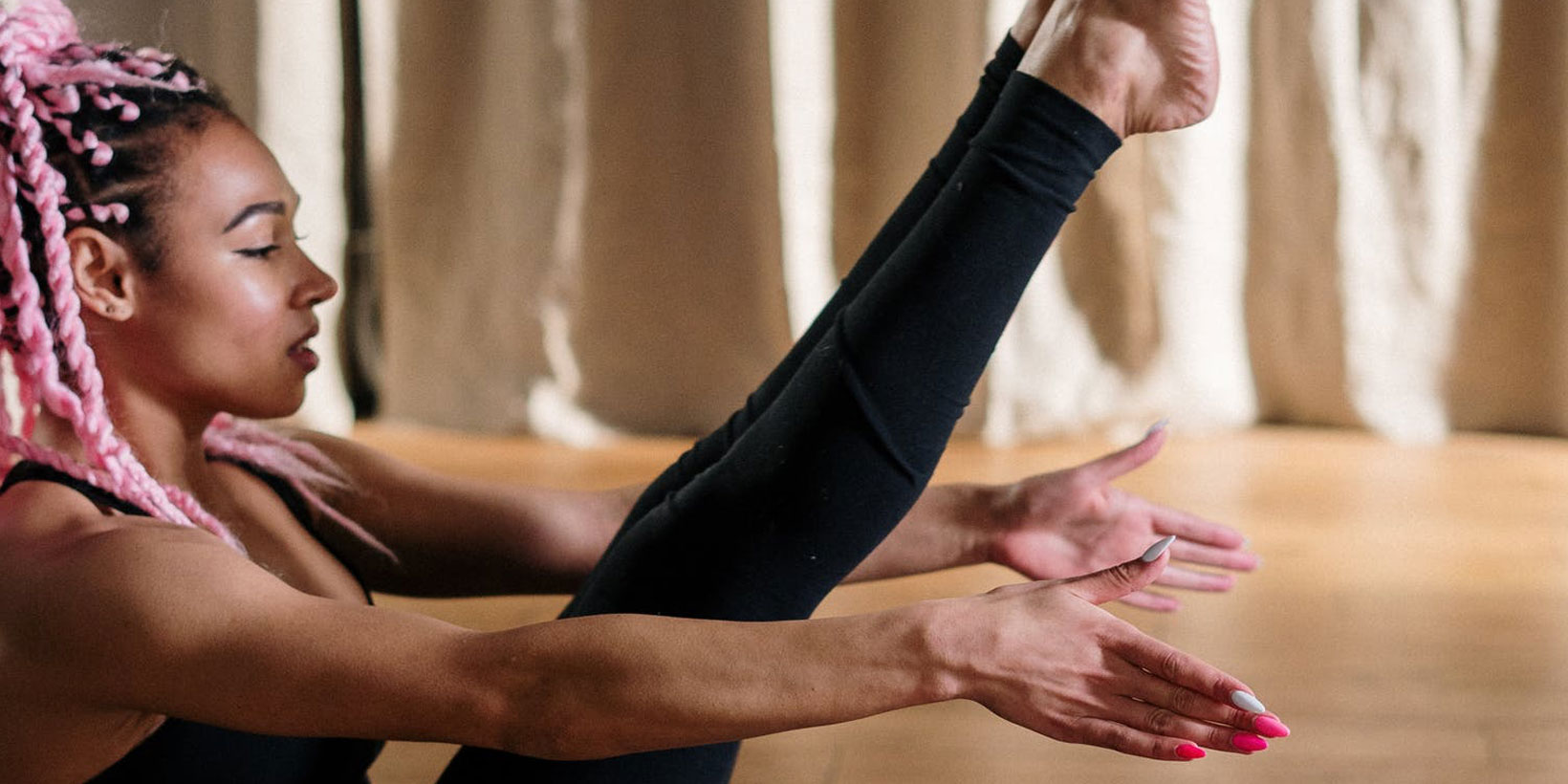 Sometimes Students Do Their Own Thing

I remember once teaching in a beginners’ class. One of my students had brought in a friend of hers, who was about to try yoga for the first time. We never got the chance to talk a bit before class, as she arrived last moment. Throughout the class she looked completely all over the place, constantly making up her own versions of the poses I was trying to teach, that actually looked (and must have felt) really uncomfortable. The first thing that crossed my mind was that my instructions were not clear enough. Soon I realized that the problem was that she was not really present. After trying to correct her a few times, I decided to intervene only when it looked like she might get injured. When class ended and everybody left, we got to talk and I found out that she was facing a serious health problem. And, suddenly, it all made sense.

The example of a student trying out a more advanced variation of the asana you are teaching is probably familiar to you. Sometimes it will be completely fine, but most of the times (at least in my experience) you will end up watching them struggle to get in a pose they are simply not ready for. And, at that point, talking about awareness and reminding your students to listen to their bodies will usually not be enough.

But having a student jumping into headstands, while you are teaching the transition from Virabhadrasana II to Trikonasana, or watching one particular student moving around and making too much noise, while you are trying to guide your class into a relaxing Savasana, is another thing. And, for me, it is a perfect opportunity for you to observe what kind of thoughts and feelings pop up when you are not fully in control. 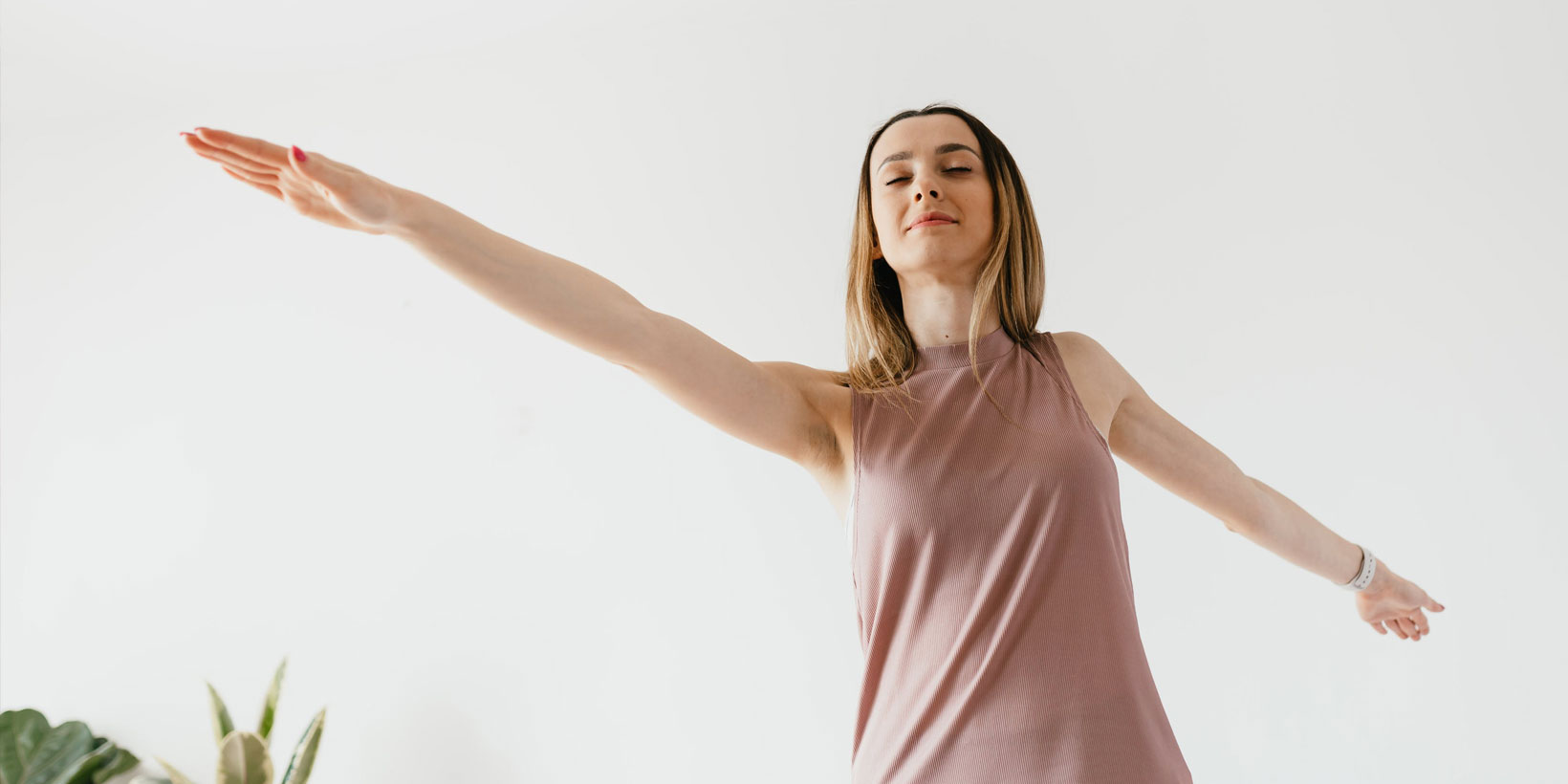 Why Do They Do It?

Sometimes, students will be doing their own thing. And this can be distracting, or even irritating at some point. As soon as you are in a situation like that, you will probably be wondering why they are ignoring you or what you are doing wrong. But, the sooner you realize that this has little or nothing to do with you, the better.

The reasons students might not be (at least seemingly) listening to you vary quite a lot. One could just happen to come to your class because the hours are convenient, whereas they are either not physically ready for what you are offering or they are too advanced. Another student might be injured or facing a health issue they do not want to talk about. Some might just be distracted by the thoughts in their head. Others might be dying to practice a more challenging pose they are afraid to try out at home.

So, you have prepared the perfect flow for your class. And while you’re out there teaching, one of your students is simply not following through. No matter how uncomfortable this might be, you need to be able to tell if you should really intervene, or if it’s ok to just let this student get on with doing their own thing. Well, for me, it all comes down to two things; if what they are doing is dangerous, and if they are distracting the rest of the class.

If a student is practicing Sirsasana and looks like they might injure themselves or fall over on another student, you should definitely ask them to stop right away – even if you have to do so from across the room. The moment someone can get hurt, being discreet is the last thing you should worry about.

But, even if there is no danger of injury, a student who does their own thing in class can be quite a distraction to some of the other students, who will probably be looking around the room to see what’s going on. You want your students to be able to focus on their own practice, with nothing and no one else attracting their attention. You want them to be able to relax undisturbed during Savasana. And, when things get out of hand, you are the only one who can step in and take action.

At some point, the doing-my-own-thing type of student will show up in your yoga class. And it is going to be oh-so-interesting to observe your own reactions! You’ll have a great opportunity to take a look at the feelings and thoughts that arise, when you are not fully in control.

The moment someone can get hurt, being discreet is the last thing you should worry about.

Don’t trouble yourself too much with understanding why a student is ignoring your instructions. And, most importantly, don’t take it personally! Intervene when you must intervene. And keep in mind that sometimes having a student do their own thing is perfectly fine. After all, you do encourage them all to listen to their bodies, don’t you? 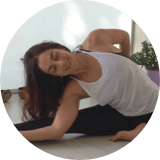 Magda Chatzinaki is a writer and yoga teacher, on a mission to spread the bliss! She believes that there is great joy in the little things in life. When she’s not writing or practicing yoga, she’s probably somewhere biking, enjoying nature or hanging out with her loved ones.

6 Tips to Gain and Maintain Yogis

In the 2 years of my early career as a yoga teacher, one thing is certain: clients always change their minds. How come we still keep losing our students?

5 Tips on Finding Your First Clients

Whether you are a starter teacher on your first year or an experienced instructor who just moved to a new place, the song remains the same: landing your first clients.

5 Tips to Encourage and Retain Yogis

If you are working with a student that has recently come back from a break from yoga, you have a unique opportunity to help them fall back in love with yoga.

As a teacher, you know that the yoga practice isn’t just about asana, the physical part—but how do you teach your students this when they only come in and out of the studio for said classes?